The Flick And Drive Service

In the first part of my Badminton Flick Serve article you discovered the tactical application of a flick serve for beginner and intermediate standard players.

Part 2 of this series takes a deeper approach by looking at the finer tactical application for advanced, county and international players. Let’s take a look at three main tactics in play…

1. A change in pace, especially when an opponent is reading the serve and attacking aggressively.

2. Loss of confidence in the low serve, maybe due to point one. The server elects to use a flick serve to play them into the game.

3. To push the strong net player to the rear court therefore upsetting your opponents strongest formation.

Let’s take a closer look at each of these points…

There are times when an opponent is particularly fast at moving forwards. This places a great deal of pressure on the server to deliver, not only the perfect serve, but to do so with a degree of variance.

It could be that an opponent is very capable around the net and is formidable at returning a serve of a certain pace. A clever player will understand that their serve is not as effective. They therefore need to create an element of doubt or hesitation into their opponent. There are a number of ways this can be achieved…

The second scenario is very similar. Occasionally a good player may experience a serving crisis. No matter what adjustments they make, their opponent is pouncing onto the serve and creating potential winning opportunities.

In situations like this, it’s unusual for the server to be under so much pressure their confidence is severely challenged. The player and their partner may need to re-group and play themselves back into the game. This in turn could provide much needed confidence for them to recover and possibly go on to win the match. I’ve seen this happen in a national mixed doubles final.

3) Push Strong Net Player To Rear Of The Court

This is a situation which we are all more familiar with. It’s always a good tactic in a game to create uncertainty or to upset your opponents. One of the best ways of achieving this is to move the player who is strongest at the net to the rear court.

A tactic like this has a number of benefits:

I hope this article has been of use to you and that you think carefully before you decide to use the flick serve. Used sparingly and with tactics in mind, the flick is capable of causing a lot of damage. Of course, to be more effective, ensure your partner is aware you are going to use the flick so they can also prepare for the possible replies. 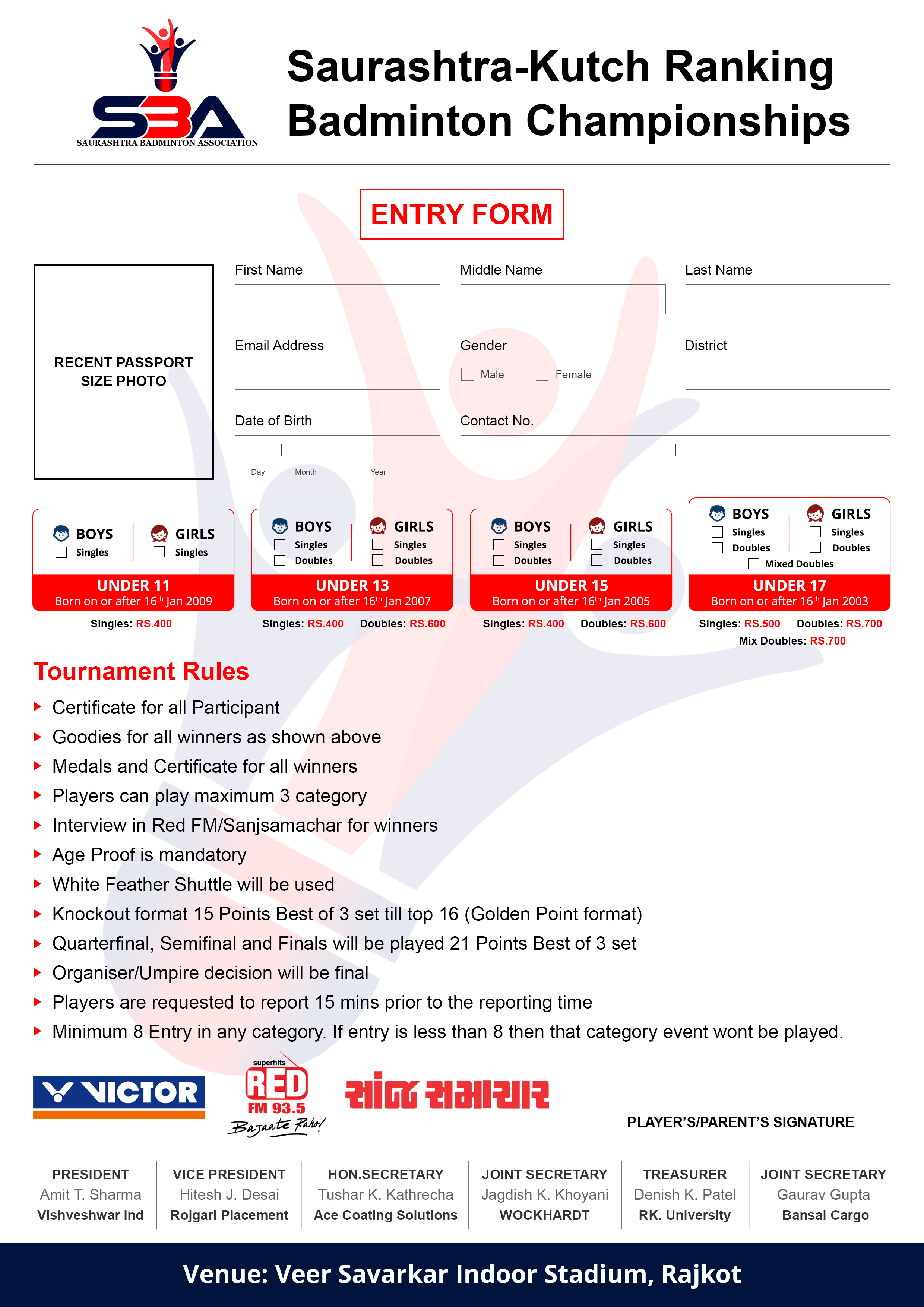